Jump out ofthe rectangular screenand step into an infinite world. 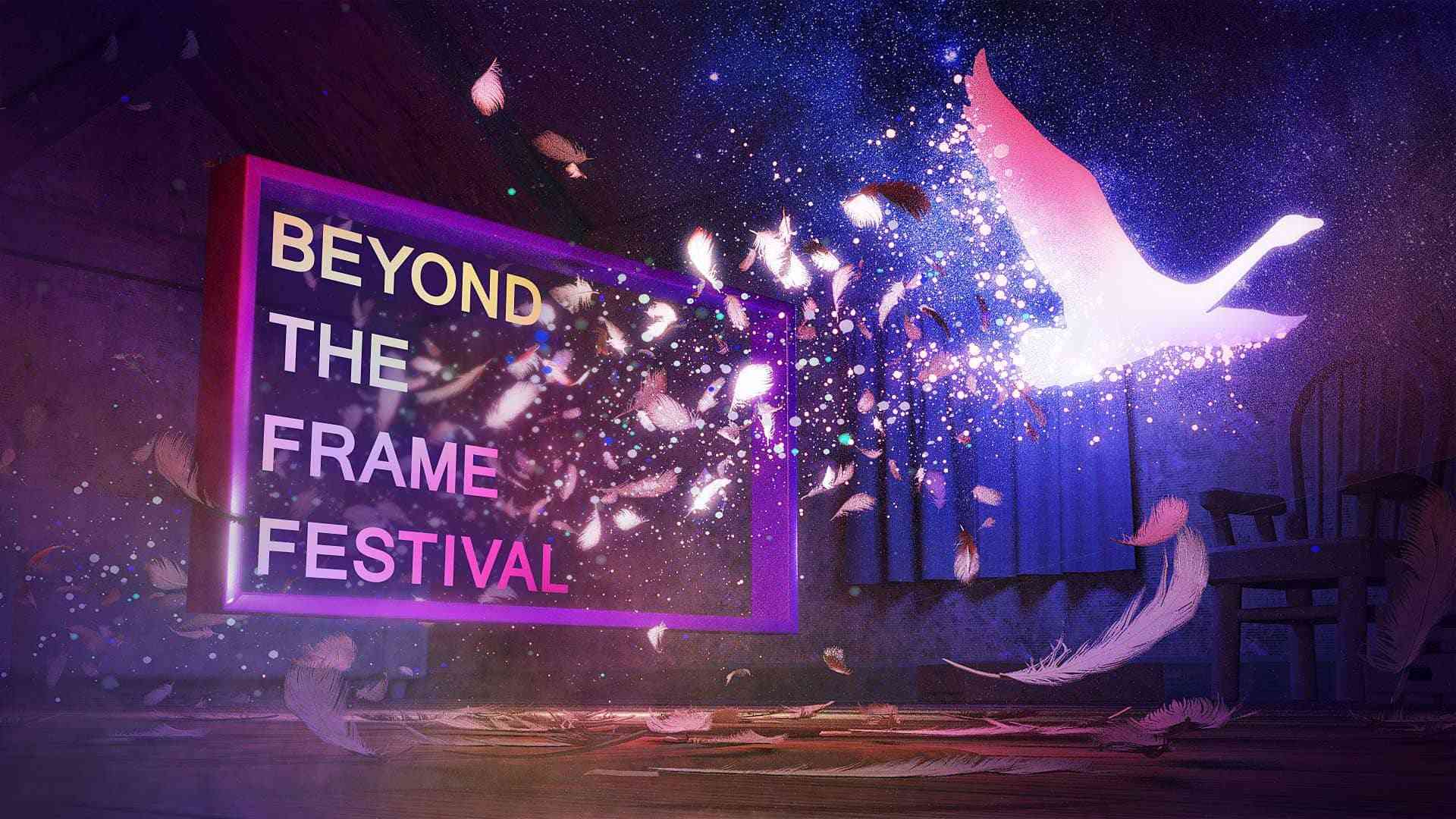 Go to the virtual venue

For more than a century since the film was born,
creators have devoted enormous energy
and passion to creating numerous works
and various techniques of expression
to embellish them while fascinating people.

And now, video expression is moving beyond
the traditional horizontal frame
to include 360, 180, and vertical formats
that have never been seen before,
with even creators of brand-new works
that combine video expression
with the latest technologies such as VR, AR, and AI.

At Beyond the Frame Festival,
we will introduce works
that boldly take on new challenges
without being bound by conventional frames
in hopes to respond to the trend of the times
and accelerate the development of visual culture.

The festival will also make every effort
to help such filmmakers spread
their wings to the world. 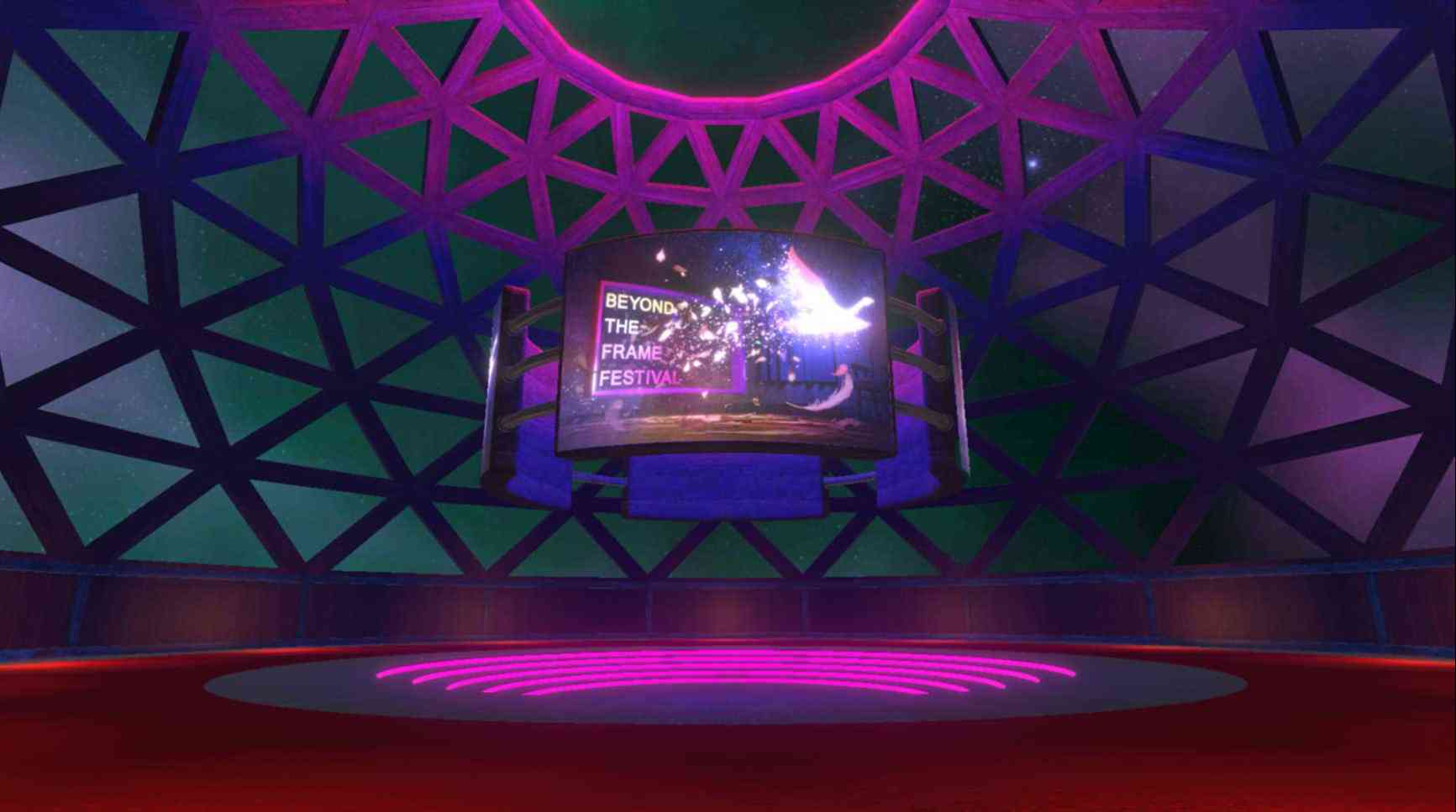 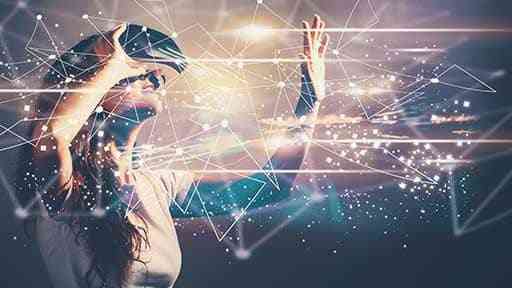 Currently, amazing VR films produced using virtual reality technology are born every day, drawing the attention of the world's three major film festivals and other film festivals around the world.
In the first session of Beyond the Frame Festival, a selection of VR movies made around the world will be streamed online, which can be experienced by anyone at home. Apart from those who have VR goggles, we also have works that can be enjoyed on smartphones and PCs. In addition, the online talk sessions will feature guests from Japan and around the world. We have prepared a wide range of events for everyone, from those who are serious about making VR films to beginners of VR who just want to know what it's like.
With it being difficult to go out freely in the real world nowadays, we hope you can experience what it is like to jump into the world of infinity through VR films.Go to the virtual venue

Go to the virtual venue

At Beyond the Frame Festival, we will invite three judges to select the winning works in the following three categories.

supported by Agency for Cultural Affairs, Government of Japan